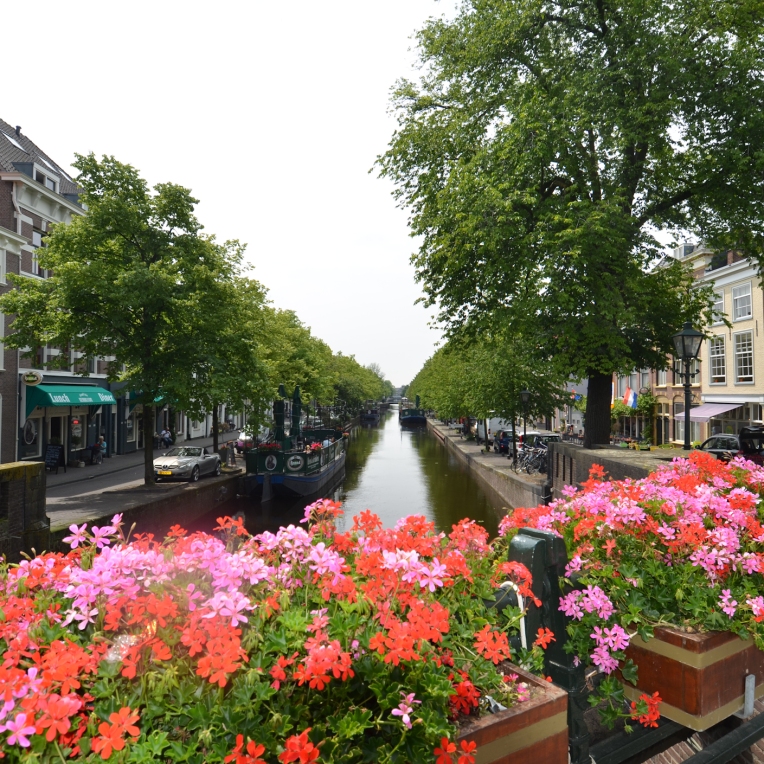 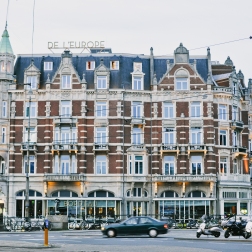 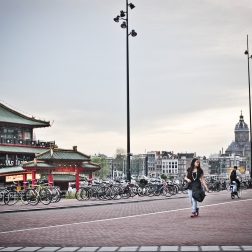 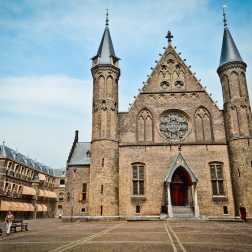 Any word I use to describe my the start to my travels would be a gross understatement so I will borrow the dutch word “gezelligheid” even though I lack the throatiness to pronounce it. I felt like I hit the ground running getting myself acquainted with the city after landing in Schiphol Airport. Thomas took me through the city, got me on a gearless and hand-brakeless bike and took me exploring along the canals of Amsterdam.  It was terrifying on the bike the first day not being able to balance on the tall bike (despite it being a girl bike and at the shortest height I am considered short here). I am getting better though and I haven’t been yelled at by the other cyclists ;). Also,  after a read through http://stuffdutchpeoplelike.com I can confirm the Canadian girl who wrote the blog is pretty much spot on. I’ve never seen so many tall, dairy-loving and bike-riding people in one place. 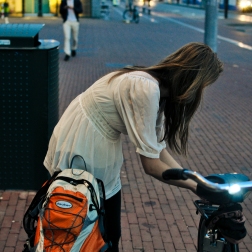 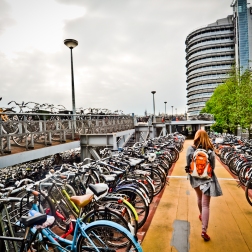 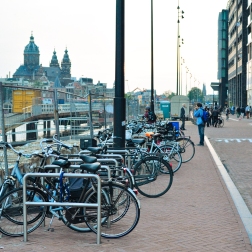 Oh by the way, bikes rule here. The bikes, bike systems, bike parking lots and lifestyle around the bicycle really stands out to me. I love how it’s a way of life around here. The country is flat as a pancake and so getting around by bike is easy, efficient and great for your tush. It amuses me to no end that people also ride side-by-side here chatting as they ride along to their respective destinations. I learned a bit of biking etiquette yesterday while riding home. While trailing behind Thomas like a good and respectful Vancouverite (we ride single file along the seawall and bike lanes back at home) he looked back at me and said “I get the feeling you’re mad at me when you ride behind me. People ride behind someone if they’re pissed off at them.” I wonder what the bike mating dance is like now? 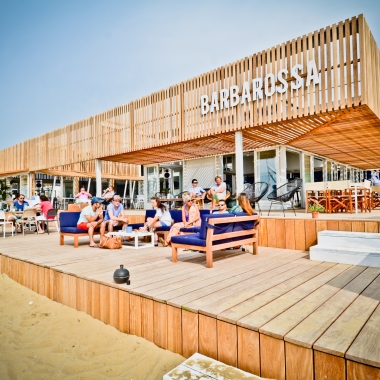 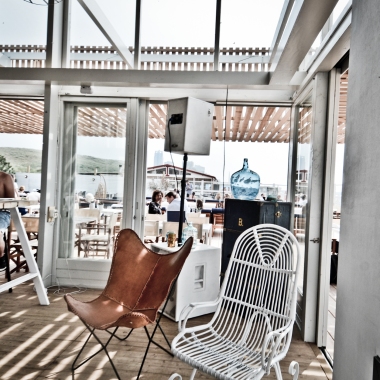 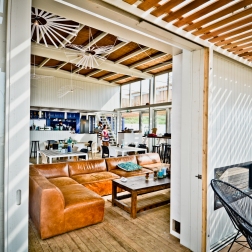 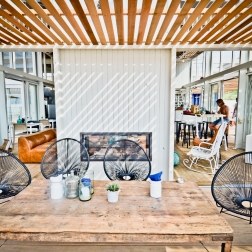 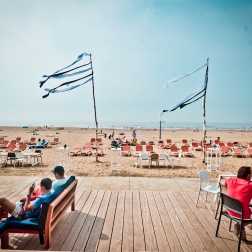 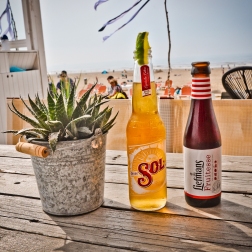 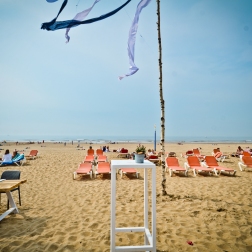 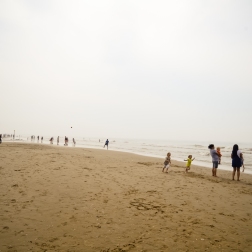 While I plan on spending about 6 hours a day working on my thesis, I’ve made ample space for exploring the city. One of the days we went to Scheveningen beach on the North Western part of The Netherlands. I was pretty thrilled to dip my toe into the the cold North Sea. After a walk through the beach, we passed by some really cool beach bars set up along the beach and stopped in for a drink. You could have told me I was in California and I’d believe you. 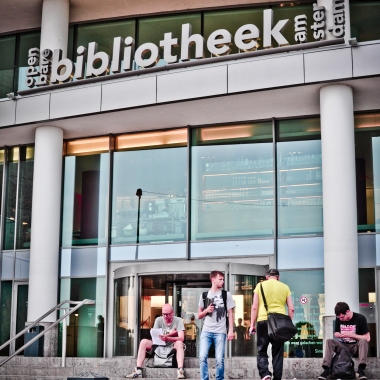 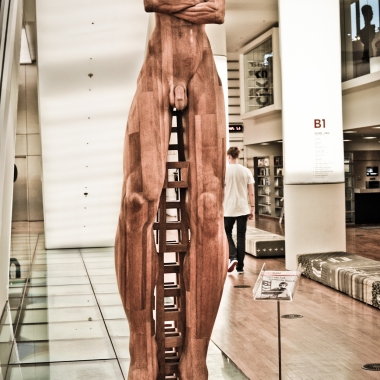 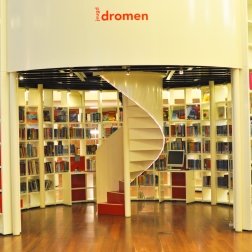 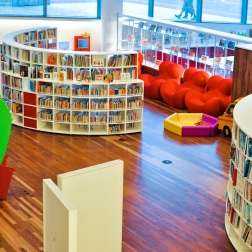 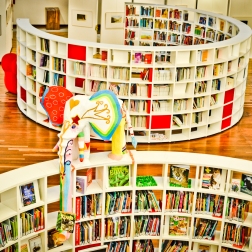 The rest of the time I’ve been spending time at one of the great public libraries in Amsterdam: The Openbare Bibliotheek Amsterdam,  which is where I’m typing this blog up right now. The space, the design and accessibility really impresses me so I had to share a few photos of the spaces. There are 8 floors and the top and bottom floors consist of restaurants and coffee shops for you to stay fed and caffeinated for a day-long study/writing session.

I will leave you with my favourite tourism video of Holland for now. I’m off to Manchester next to see Mr. Dan!

One thought on “Gezelligheid”