Before my trip to Asia I went to California to See Ryan for Easter. He noted, I’d like to point out, that it would be the longest we will have gone without seeing each other since he’s left once I’m off. Though it was a short trip it was nice. The weather cooperated, the food was good and we caught up on many episodes of Mad Men. We explored some new places we hadn’t yet gone to including Balboa Island in Newport Beach and the residential neighbourhoods up on Hollywood Hills. The roads were very windy and narrow. I noticed a lot of lemon trees in the yards, I was so jealous. 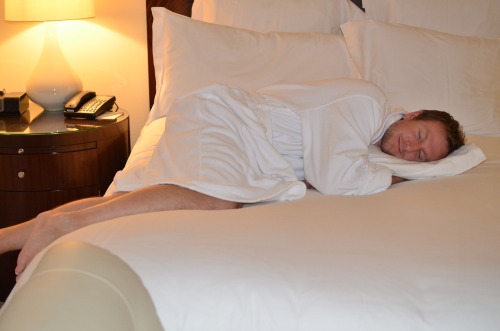 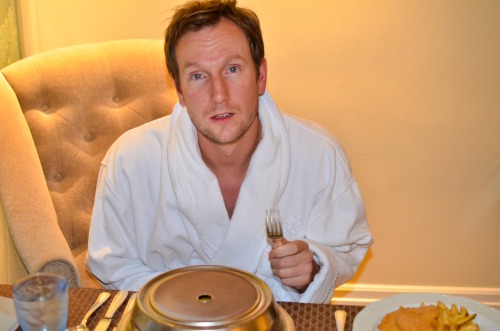 Poor Ryan wasn’t feeling too well the first night probably due to the fact that he had very little sleep and a long flight to LA so we stayed in and ordered room service off the kids menu. Macaroni and cheese, chicken strips, zoo sticks, french fries, grilled cheese (processed cheese on white bread no less) and wings! 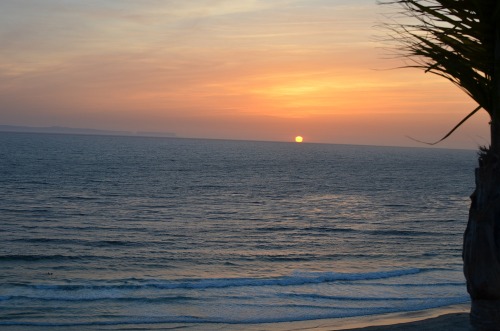 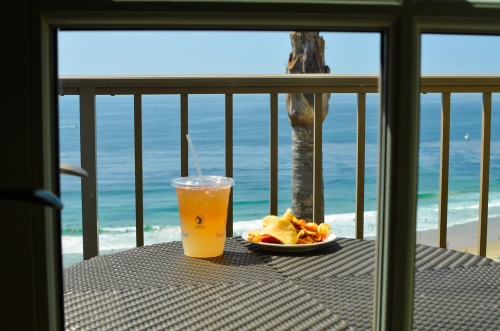 We were planning on taking surfing lessons but unfortunately Ryan wasn’t feeling well for most of the weekend (yet still drank every night). We watched the sun set from our hotel room and this particular night was spectacular. The photo doesn’t do it justice of course. 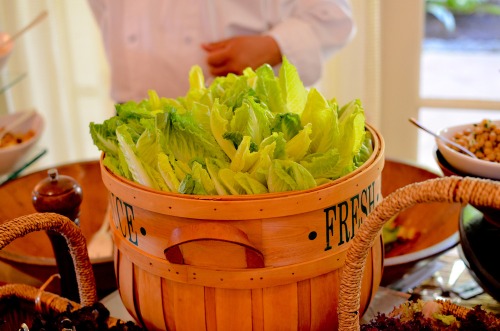 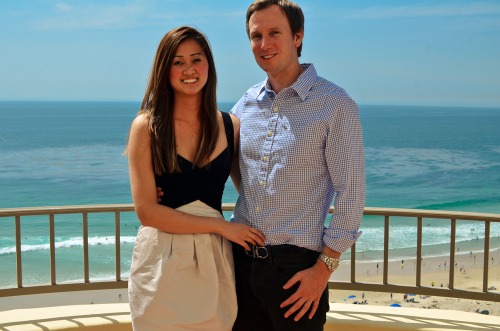 We also had a nice champagne Easter brunch at the Ritz. We felt a little awkward hence the smiles next to the Easter rabbit. 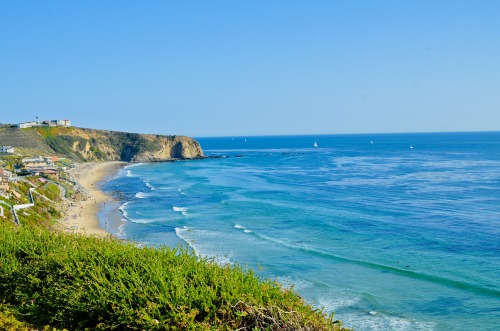 The spectacular view from our hotel terrace

This photo turned out a lot better than I had expected. It took a few tries as you can see on Flickr. 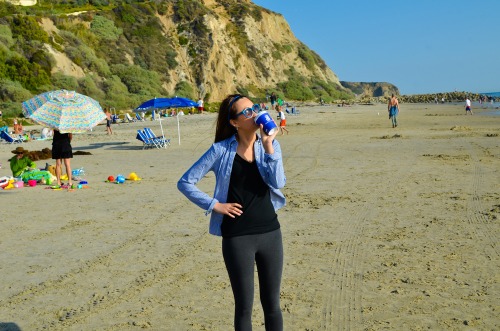 Posing with my latte

Our hotel perched high atop a cliff