Skip to content
On my days off I like experimenting with new recipes I find online or in my cookbooks. I found a relatively simple one for soft pretzels (no boiling required) and made them. It required baking at a pretty high temperature, 500F but because my Silpat (kick-ass non-stick baking mat) could only withstand heats up to 480F I used it at that. I think it was a bit too high because there was a bit of a chemically aftertaste to the pretzels. I’m not sure if it was the mat or the fact that you had to dip the pretzels in a baking soda/water solution right before baking. It tasted pretty good nonetheless. 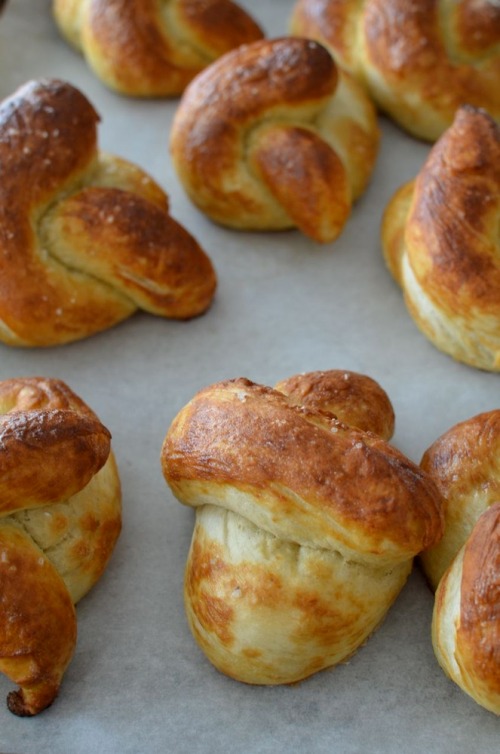 I also found a recipe for gluten/dairy-free/vegan mac n’ cheese. It’s macaroni and cheese without the macaroni and cheese as I like to tell Ryan. It’s pretty tasty. The bell peppers become the sauce base and nutritional yeast gives it the cheese flavour. I added cayenne pepper, paprika, garlic powder and almond butter to it as well. Tasted pretty good. Because I have to lug out the food processor I decided to make a pretty large batch for the fridge. These mason jars save me. They keep sauces good for weeks in the fridge because of the great seal it makes. 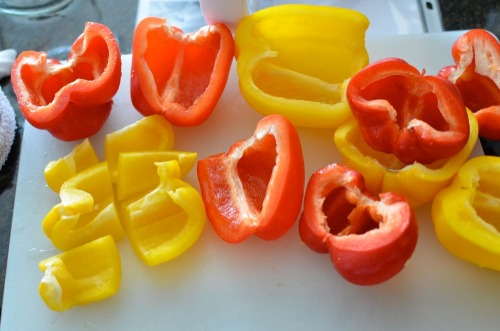 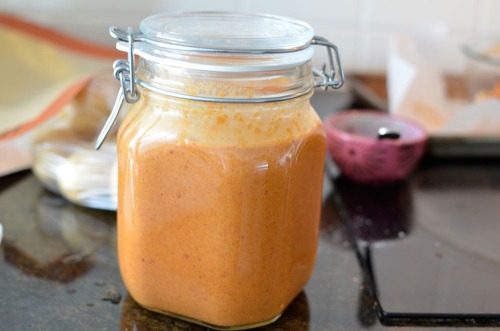 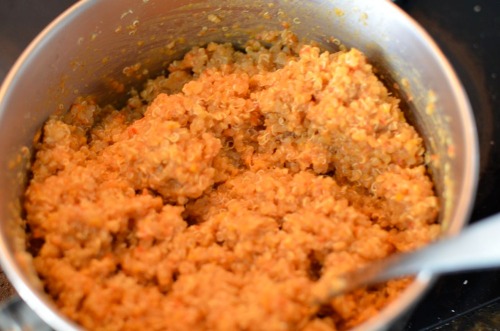 I also made strawberry rhubarb crisp the other day with the gigantic batch of strawberries. I love the sweet-tartness! 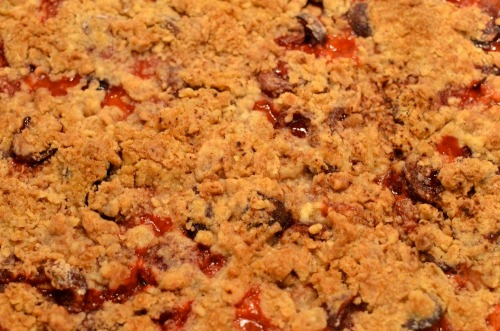 I also bought a few new energy/food/protein/snack bars to try out. I love trying out new products. I hope they taste good. I’m always looking for bars that are NOT coffee/chocolate/peanut butter based. I’m so sick of protein bars with chocolate and peanut butter. I like it, but it feels like the only predominant flavours used out there.

This by the way is one of the few things Ryan made for me for breakfast. I think it was during my last week of class when I was working on my final assignments. I had to capture it because he’s probably ‘cooked’ for me, all by himself, less than 10 times in the 5 years we’ve been dating.