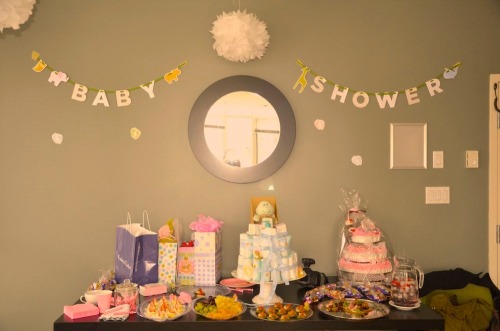 About a month ago I e-mailed Ben to organize a surprise baby shower for Mayu. I was pretty excited about planning it and decided to have my sister cater for it so I could focus on the decorations and goodies. It was so much fun planning. Way more than cooking even! I went to Michaels craft store and got most of the cutesy things you see in the photos like the banner, baby ducks, heart shaped bubble wands and ceiling pom poms. 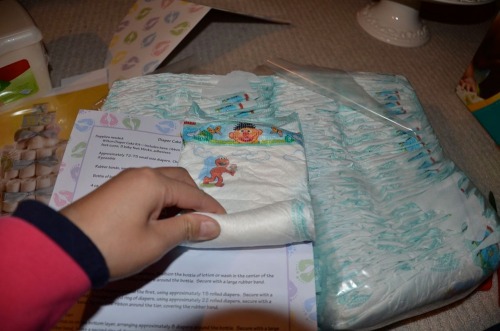 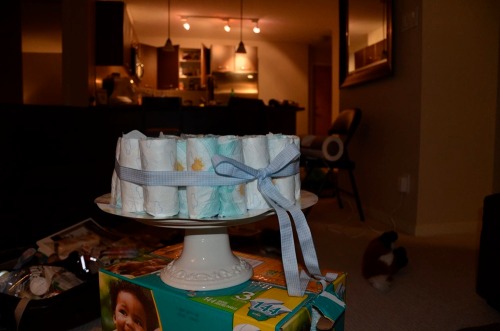 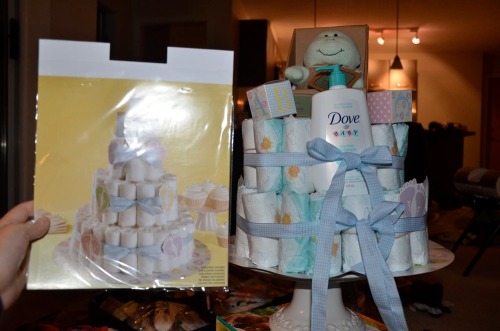 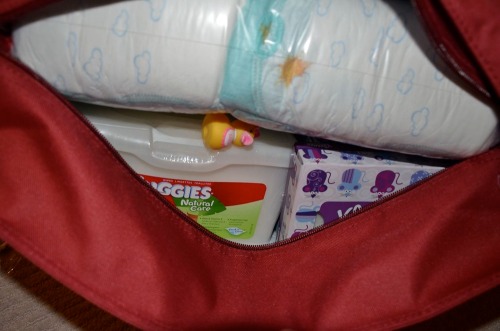 I also found a diaper cake making kit. I felt a little weird buying a case of diapers. The diaper cake was pretty simple. Roll up a bunch of diapers and then stack them on top of one another. Decorate with some toys and baby shampoo and other embellishments and you’re set. Looked pretty close to the photo don’t you think? I put the leftover diapers (there were a lot leftover) in to a nice diaper bag for Mayu as I don’t think I’ll be needing them anytime soon. I went to the Party Bazaar on Main st to get the pink plates, cutlery, napkins and balloons. Helium balloons were like $3 each! Fortunately I had to limit myself to how many I could fit in the car. I felt like a kid in a candy store there which means I’ll definitely be looking for excuses to go again soon. 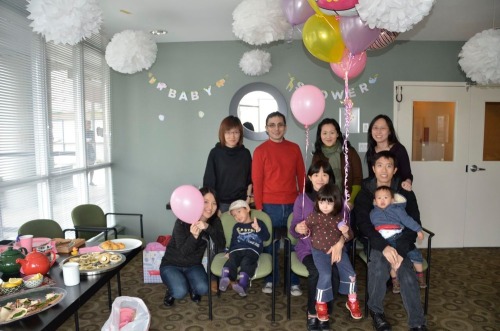 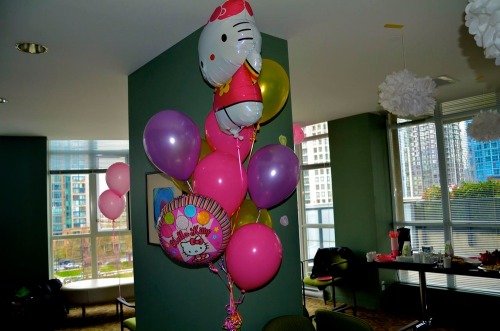 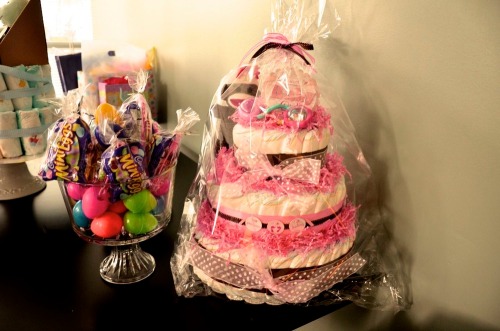 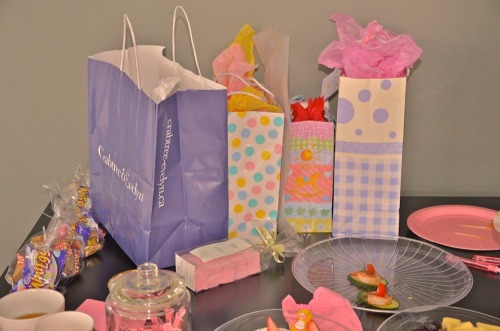 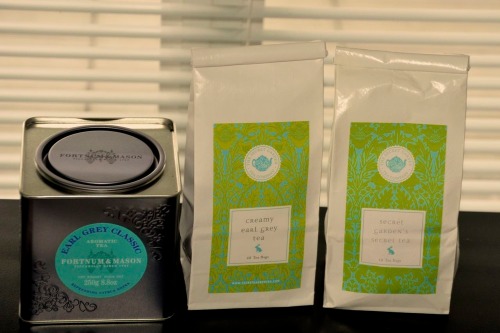 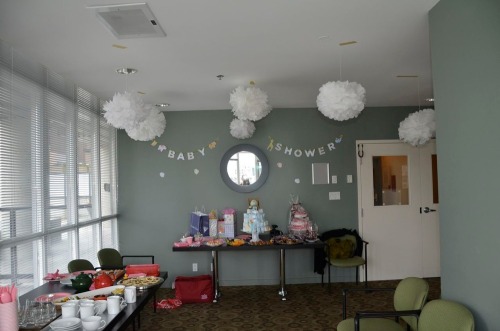 The baby shower was a success and Mayu was surprised. Yay! That’s pretty good by the way considering I’m terrible with keeping secrets.

Food was good too thanks to my sister. You can contact her at sandyscater@hotmail.com or look at her other goodies on facebook: http://www.facebook.com/sandycatering 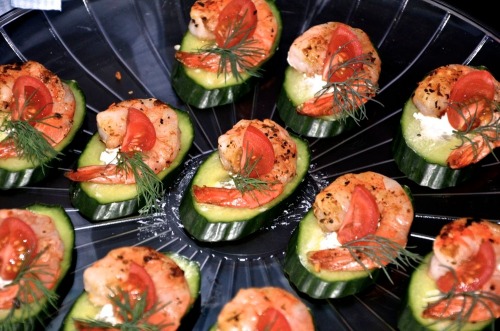 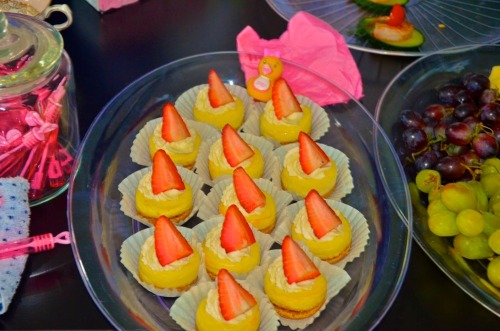 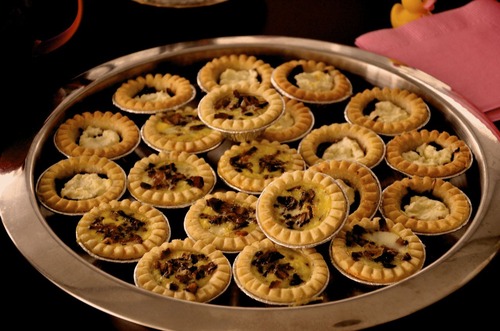 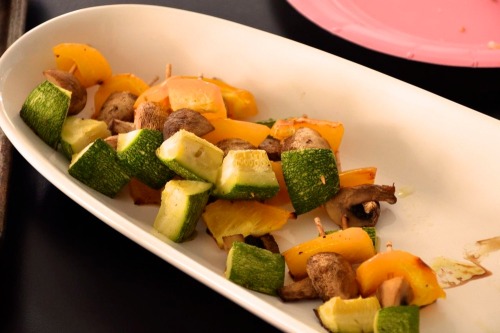 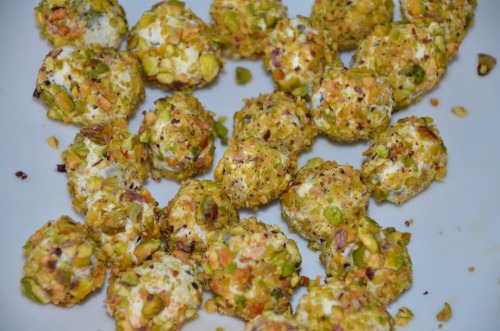 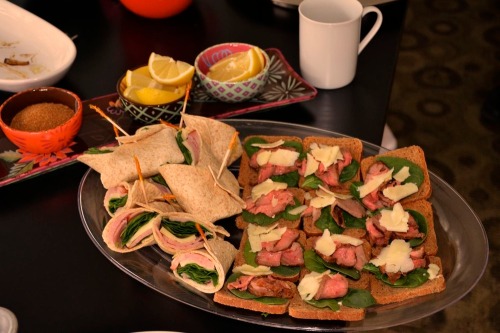 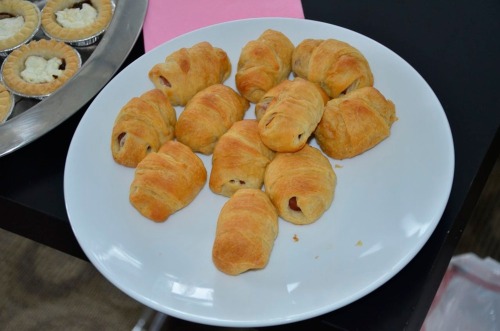 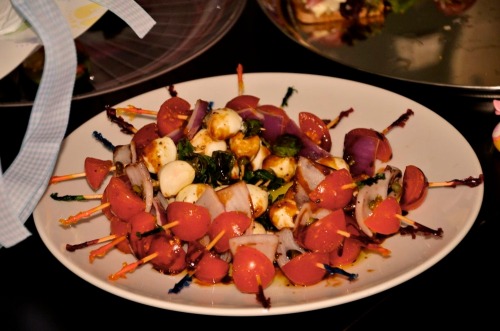 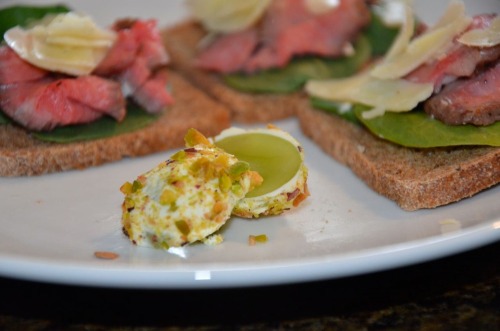 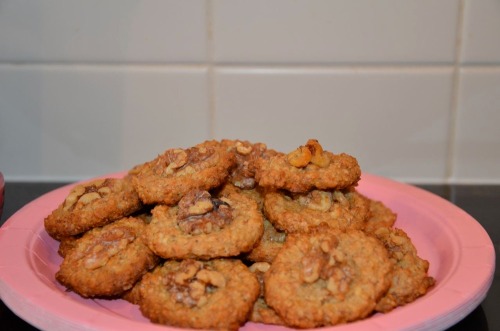