Today was the long anticipated “Taste of Cayman” at Camana Bay. An approximately $40 Cdn ticket got you some food tickets and entrance to this outdoor event. We got there just at the opening to avoid the rush and were glad we did. It was super packed by dusk and very hard to get moving. There was a heavy cake competition going on where home bakers could enter their heavy cakes which is a tropical cake usually made from coconut, cassava or yams. It’s usually steamed and tastes a bit chewy and glutinous. I tried one from an entrant and it tasted just like home. I told her that and she gave me her card, I’m hoping I can order some from her. One of the highlights was a curry chicken rice with toasted shredded coconut served in its shell. Very tasty. I wish I had a better camera to take photos. Ryan’s iPhone 4 will have to do. It takes some pretty good videos and pictures, in fact, almost all of the photos are from his iPhone. Anyways, in Camana Bay (it’s a condo development with outdoor shops, http://www.camanabay.com/ ) they also built a small island for walking through which is shown in the photos below. There were hammocks, rocking chairs and beer huts lined along the paths. And finally, I had to get a photo of the beloved Cayman mascot: Sir Turtle. He’s the national logo for Cayman Air and on the flag as well. It’s a pirate turtle with a eyepatch and peg leg. I love Cayman. 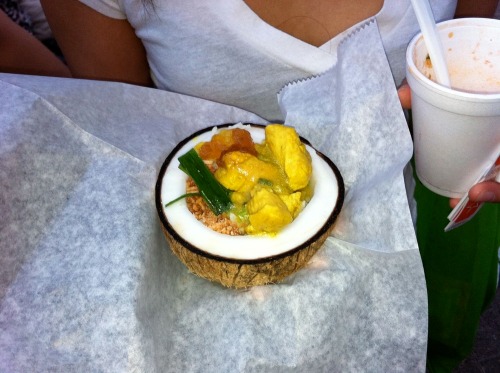 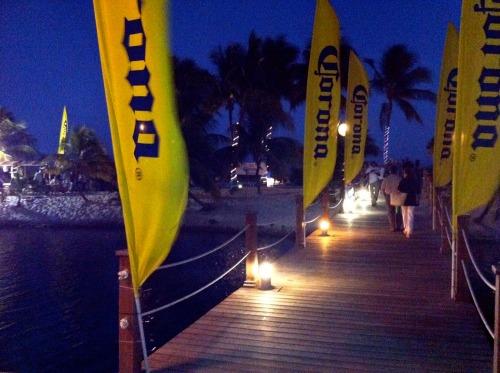 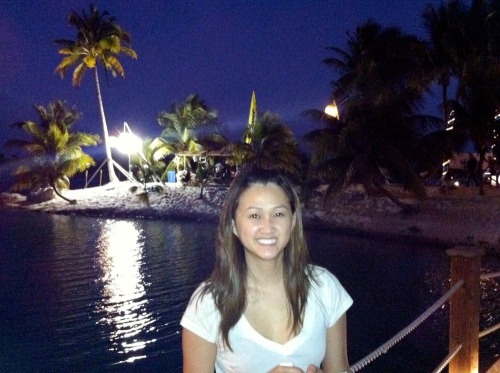 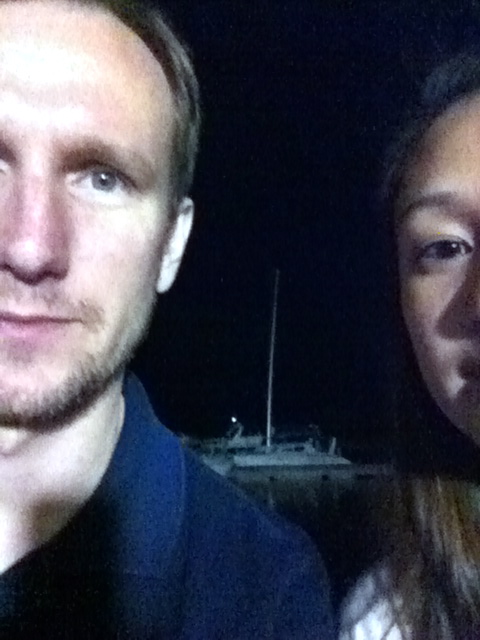 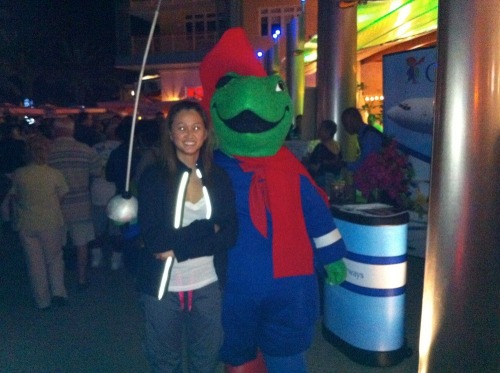 One thought on “Taste of Cayman”