Skip to content
I love the Barefoot Contessa cookbooks dearly because they’re practical and very well thought out recipes.  I finally decided to make the apple crostata on the list.  This is BETTER than pie and I make a mean pie. In fact, I’m just going to go ahead and say this is the best damn thing I’ve ever made.  I’ve been perfecting the pie crust for years and years and the culmination finally came down to this recipe. I’m ready to die. Cold butter and a hot oven is the trick.  I normally use a food processor to make pie crusts but it’s heavy and cumbersome for just one crust so I used an old fashioned pastry blender instead. I brushed one half with homemade blackberry jam mixed with a few tablespoons of cognac. My god it’s good.  And thank goodness for silplat, otherwise I’d be scrubbing my pan all night long. 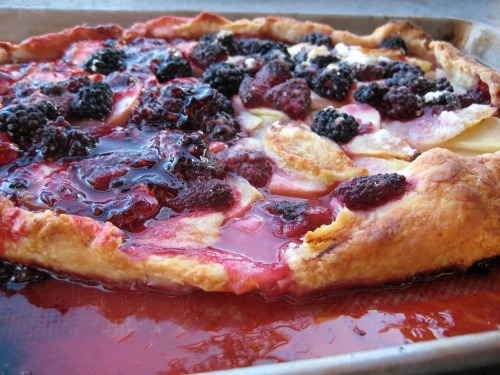 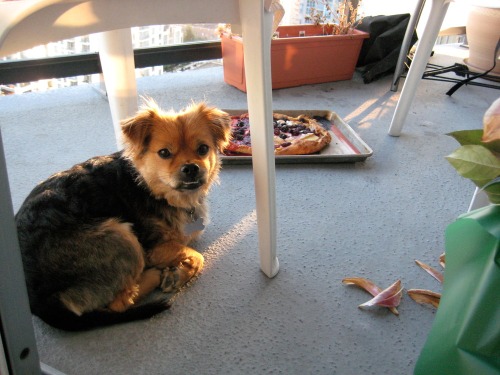 Did I mention that I absolutely love fall? Ryan is in denial until labour day but I know he can feel it in the air. It’s my favourite season. The air is crisp and it’s still warm and sunny.  Of course there’s also the bounty of harvest.  Ben and Mayu took us to a great farm market out in Richmond by Steveston where I bought a good 20lbs of produce for $12!!! 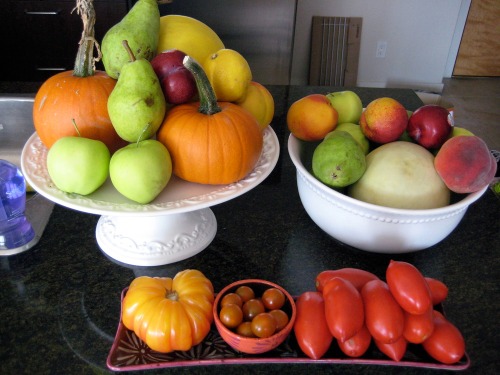 Food aside, because there is sometimes time in-between meals, I convinced Ryan to go up to Whistler for a night because sometimes we need to watch beautiful sunsets from other vantage points

Vern agreed to come as well since his calendar was open for the weekend. Do hotels charge for children? Because they sure to take an arm and a leg for bringing your dog.  The Fairmont charged $25/night for Vern, he insisted on paying his share with licks and security services, barking at the door to inform us of intruders such as the housekeeping.  Back on track, the goal was to check out some day hikes and parks that we normally miss due to weather or other items on the agenda.  We found a nice glacier fed lake with a dog park and a dock for the dogs to jump off. 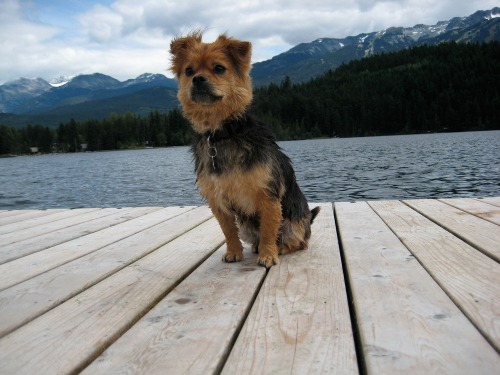 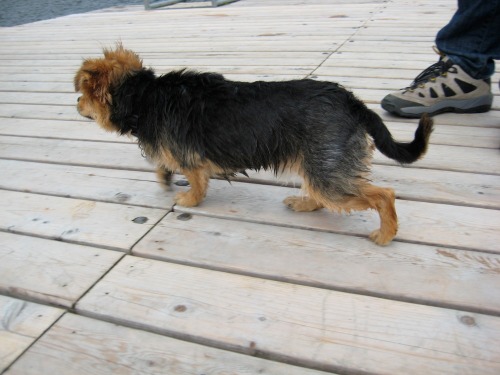